running since a while, seems to be stable and some of long standing bugs seem to be solved.
now resizing gets correctly blocked when it collides with another applet and changing temporarly screen resolution doesn't mess up the layout that much
Config migration script also works correctly

That's the only graphical change: note that the loss of the "merging" of the applet handle makes the code much simpler and same some memory, while makes it possible to have visible resize handles all around (before it had them only in the sides without big applethandle)
Before: 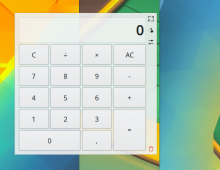 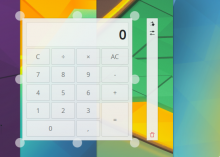 I wonder if it might make sense to make the icons on the handle bigger even in desktop mode. They're awfully small, and bigger click targets can help desktop users, too.

Works perfectly with my testing on using both a pointing device and touchscreen. The touchscreen use case in particular is hugely improved.

I'm not an expert on this code, but it looks pretty sane to me on read-through.