[Kicker, Kickoff & Dash] Use the word "Sleep" instead of "Suspend"

Problems with the current term:

I'd like to propose that we use "Sleep" instead, to address the above issues. It's a nicer
word in general, and since it's what our competitors use, we benefit from user familiarity.
We also recently adopted a moon icon with Zs for this, which visually connotes sleep. So it
would make sense to update the string too, because then the string and the icon will both
match. 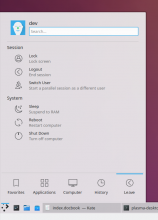 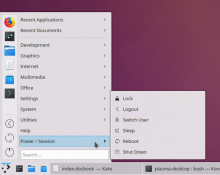