Some things to look at and draw ideas from

The plan for this page is to draw from the above resources, and create sensible guidance for Marketeers, and to act as a working plan from which the Marketing Manager develops activites and plans. 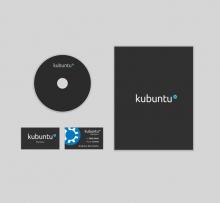 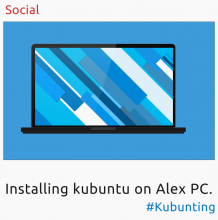 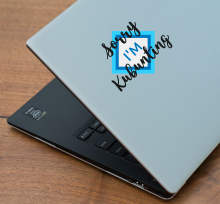 these banners have as their background the official wallpaper of the version that is released, decomposed and reassembled as we approach the final release
an example: