[libbreezecommon] Use box blur instead of FFT blur
ClosedPublic
Actions

Creation of shadows (especially for "Large" and "Very large" sizes) is
a computation expensive task because we have to blur alpha channel of a
shadow texture (which then will be tinted with desired shadow color).

Currently, we use the following approach:

Even though the FFT approach is doing its the best, it still takes
impresive amount of time to blur the alpha channel.

What makes things even worse is that while we're blurring the alpha
channel, we're blocking the main thread of KWin (decorations are not
rendered in their own thread). This can result in frame drops (2 or 3
frames, something like that).

So, the only viable alternative is to use an approximation of the Gaussian
blur. As such an approximation, I picked the box blur because it's quite
simple, it's fast, and it takes small amount of iterations to have something
similar to the true Gaussian blur.

In general, there are no big differences between true gaussian shadows
and approximated shadows: 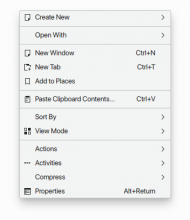 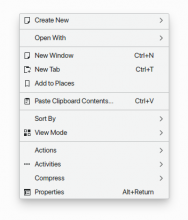 As a win, it takes much less time to generate decoration shadows.

Yeah, I also can't tell the difference. If this new way is computationally cheaper, then +1 from me.

Yeah, I also can't tell the difference. If this new way is computationally cheaper, then +1 from me.

I don't want to say numbers (because in order to have proper benchmark, I have to test it on variety of different hardware), but with the debug build (on my crappy 2012 laptop) + some load (Firefox), on average, it takes 10x less time to generate shadows.

I would even say 'after' looks better, because the bottom shadow isn't as strong as 'before'.

I would even say 'after' looks better, because the bottom shadow isn't as strong as 'before'.

Hmm, yes, it's lighter a little bit. I think that's still fine because 'after' looks quite similar to what browsers render: 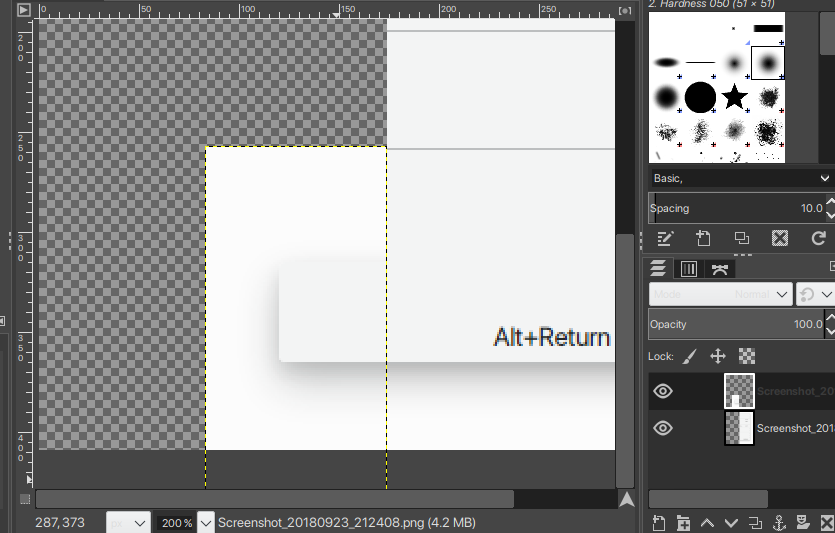 Comment on why shadows are a little bit lighter.

BoxShadowRenderer is a helper to render box shadows. The main benefit of
this class is that it takes care of allocating big enough shadow
texture, so the resulting shadows are not clipped, etc. Also, conceptually,
it makes sense to have it.

The box blur implementation is based on AlphaBoxBlur from Firefox, which means
that the resulting shadows look quite similar to what Firefox would render.

With debug build, opened web browser (Firefox), and a text editor (VS Code),
on average it takes less than 16ms to render decoration shadows for all sizes:

Currently, it takes less than 5ms to generate shadows with the debug build.